Click to see a pdf of an NCCR advertising leaflet given to visitors during 1986. 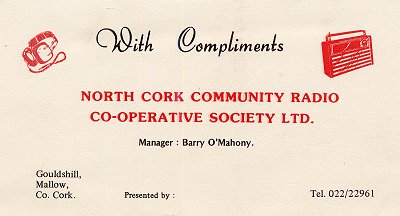 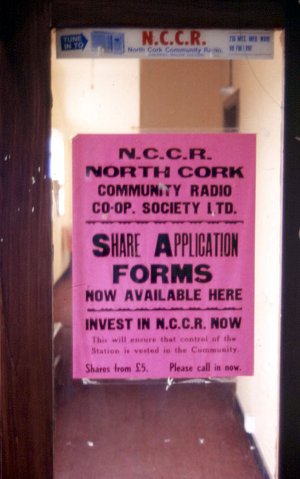