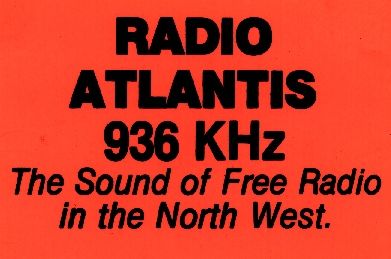 One of the luminous orange stickers.
(As luminous as the scanner can handle!)